BIOGRAPHY:
Buffy Ainsworth, BSc-Kin, is a Certified Fascial Stretch Therapist, and owner of The Stretch Mumma.  Buffy will be bringing her years of FST™ experience to LOST ‘N FOUND YOGA!

Buffy studied and graduated with Honours Kinesiology at Brock University. During her studies she also competed as a Varsity Athlete on the Brock Amateur Wrestling Team, wrestling both at the National and International Level. She has gone on to work with several Olympic level wrestlers and professional athletes.

Buffy’s studies under various coaches and therapists, and doctors in the industry spans over 12 years including an extensive mentorship with the Irish Strength Institute in Dublin, Ireland.

Buffy currently has been grateful enough to have had the opportunity to work extensively with the Buffalo Bills, MLB and Olympic athletes, but has seen the most success and biggest transformations from a general population of people who just don’t move enough, want to move more but either don’t know how or are in too much pain and discomfort to start.

FST™ is a powerful therapy, and can alleviate many conditions such as disc herniation, joint dysfunctions, chronic headaches, plantar fasciitis, and pinched nerves.  FST™ restores, improves and maintains mobility, as well as general well being. 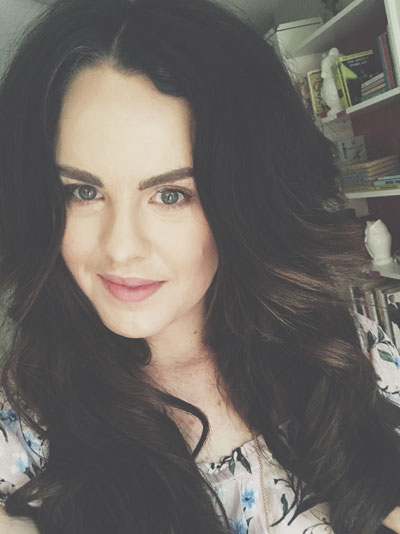 Buffy believes by first treating the body wholly then pursuing trouble spots, tracking down the root of the issues affecting it.  Many people’s chronic pain and mobility issues stems from relatively minor issues elsewhere in the body, which can impede the body’s ability to move freely and an individuals quality of life.

If there is one thing that Buffy believes strongly is when describing FST™, you will discover during an initial session is that it isn’t just “stretching”. FST™ shouldn’t be underestimated as it has the capacity to treat the whole body, mind, and emotional system(s).

Buffy strives to nurture and build on an individual’s current state and understands that we are all not the same, so no session will be. A session is geared for that particular individuals current goals and work together to achieve them.  Having people get up off her table feeling and moving PAIN FREE is extremely rewarding and powerful.